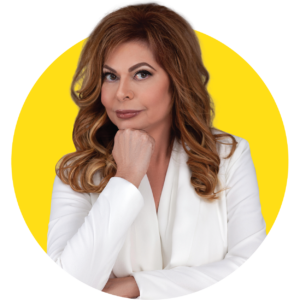 Connect with Susan
Award-winning journalist, Susan Cingari, has over twenty years of experience in newspaper, radio and television broadcasting. Cingari started her career at CNN and was one of the first video news reporters and producers hired by FOX NEWS. Based in the Southeast, she covered the Caribbean and Central and South America, directed hundreds of breaking news segments, and served as a medical reporter and sports reporter. 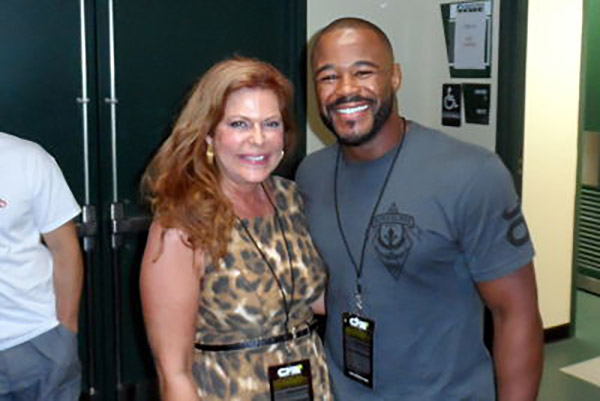 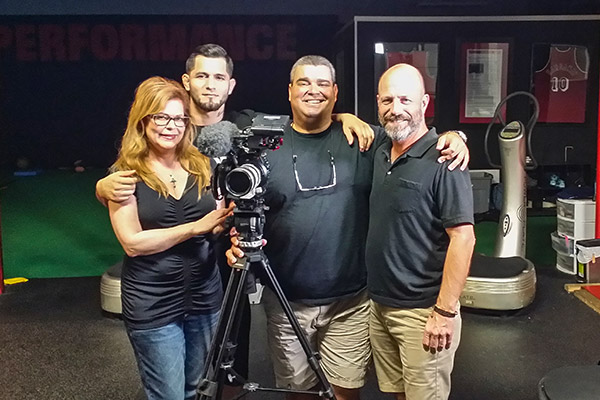 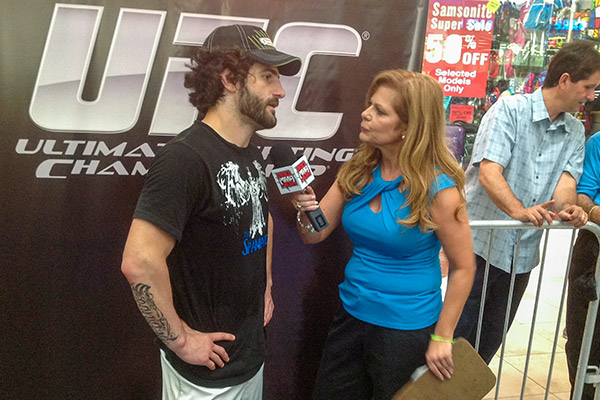 Throughout her illustrious career, Cingari has covered some of the nation’s major news events, high-profile trials, newsworthy feature stories, glamourous red carpets and countless celebrity interviews. She has reported on a broad range of stories with a strong focus and emphasis on sports and entertainment. Cingari’s strong ties with top-tier sports and mainstream media outlets have translated into unparalleled visibility for the athletes she interviews and the organizations she works for. 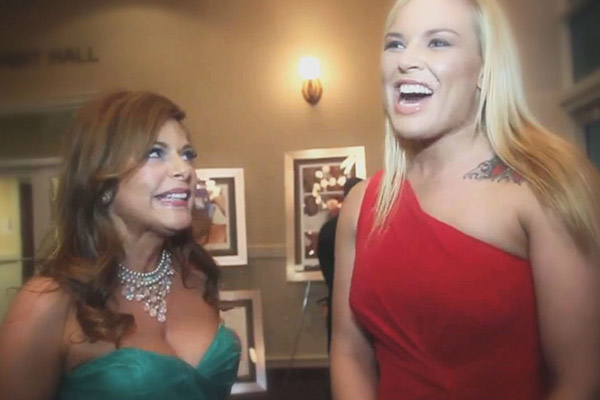 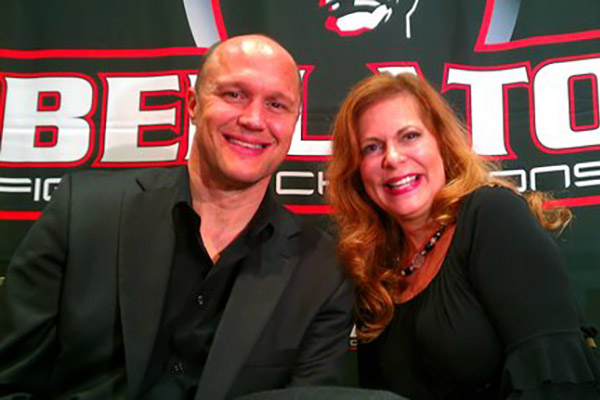 How did such a multi-faceted journalist become so laser focused on the world of MMA? It was a cancelled interview with a female Olympic wrestler that led Cingari to what she considers true journalism destiny. After that cancellation, strength and conditioning coach, JC Santana of The Institute of Human Performance in Boca Raton, Florida, suggested doing a story on up-and-coming MMA fighter Micah Miller - brother of UFC fighter Cole Miller. One step inside American Top Team’s training facility in Coconut Creek along with some guilt-free binge-watching of The UFC’s flagship reality series “The Ultimate Fighter,” and Cingari was hooked. She saw her fascination with the sport as a unique opportunity to re-brand as an MMA reporter on a mission to spotlight fighters’ stories on their incredible journeys within the sport. 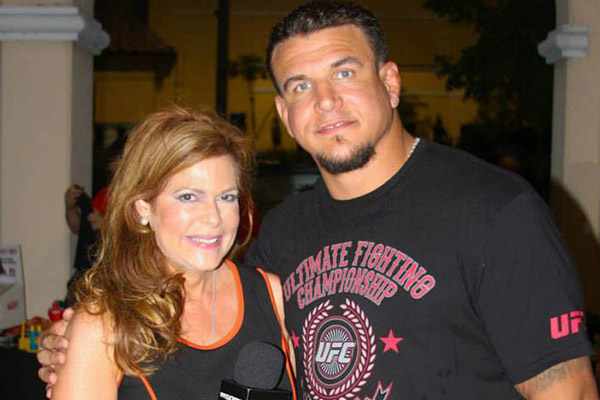 Thrilled with her role in the growth of the exciting sport of Bare Knuckle Boxing, Susan Cingari’s dedication to her craft and the fighters shows every time she winds up interviews with fighters using her signature tag line, “No one beats us to the Punch!”

Britain Hart, while at BKFC 34 Hollywood to support her friends and family and the BKFC team from Slaughterhouse Management, says she is excited to see the 2 female fighters in her former 125 lb weight class. She says she was wrapping hands backstage and working with the fighters. Her inspirational message is, “You can be what you want to be at any point in time. It doesn’t matter what happened in the past – you leave it there.”

When asked when we may see her next in the squared circle, she says she’s interested in her home State of Virginia where BKFC will be opening up at the end of March!

Get access and watch BKFC events and more by clicking on our referral link: bareknucklenews.tv

Check out bareknucklenews.com for more information on the fights and fighters of BKFC. 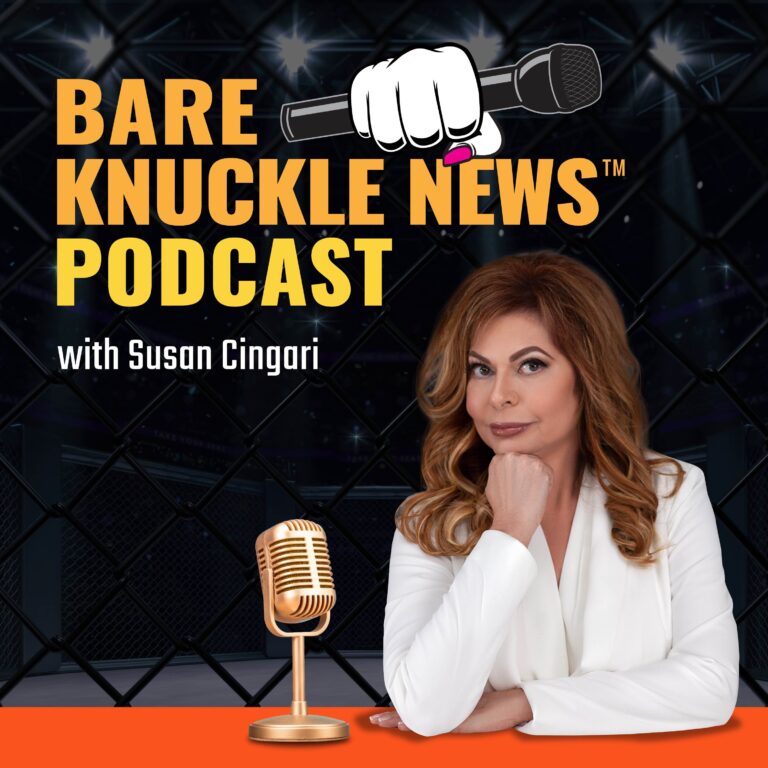